Twenty-one year- old Casey Feldman was struck and killed by a distracted driver in July, 2009 in Ocean City, NJ. She was crossing the street in a crosswalk during daylight hours at an intersection governed by 4-way stop signs. She was ¾ of the way across the street, yet the driver claimed that he never saw her. He was distracted and was looking away from the road and reaching for an object.

EndDD’s mission – to save lives from distracted driving through advocacy, education and action

Schedule a presentation for your school, business, place of worship or community organization.

Donate to help us continue our mission and to expand our work. 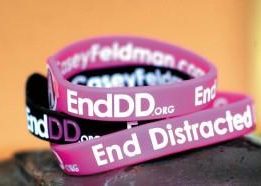 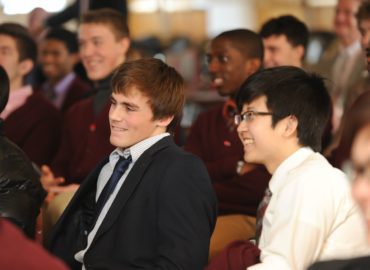 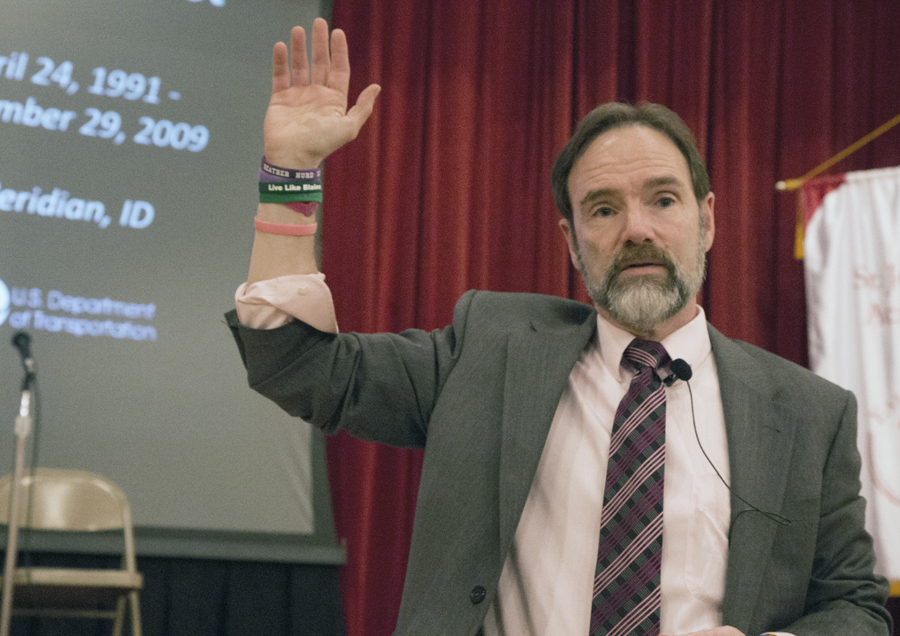 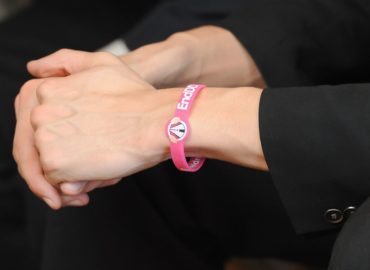 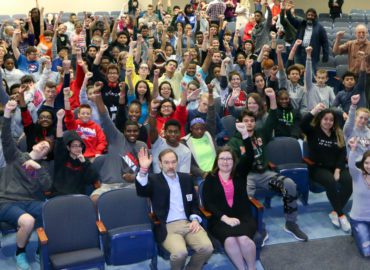 Donate To Help Save Lives

Your contribution to EndDD.org allows us to:

Reach more than 70,000 students each year, all without cost to schools

Sponsor contests and campaigns to spread the word and gain momentum